Ladies and gentlemen – we have our first Coffee Master!

We started with 20 of the world’s top baristas, who travelled to London from as far afield as Australia, Indonesia, Germany, Italy…

Each of them had a goal – to become the first Coffee Master.

As the competition got underway, the baristas had everything to play for and the leader board changed constantly after each battle as contenders battled through Cupping, Brewing, Latte Art, The Order Challenge and The Signature Drink. 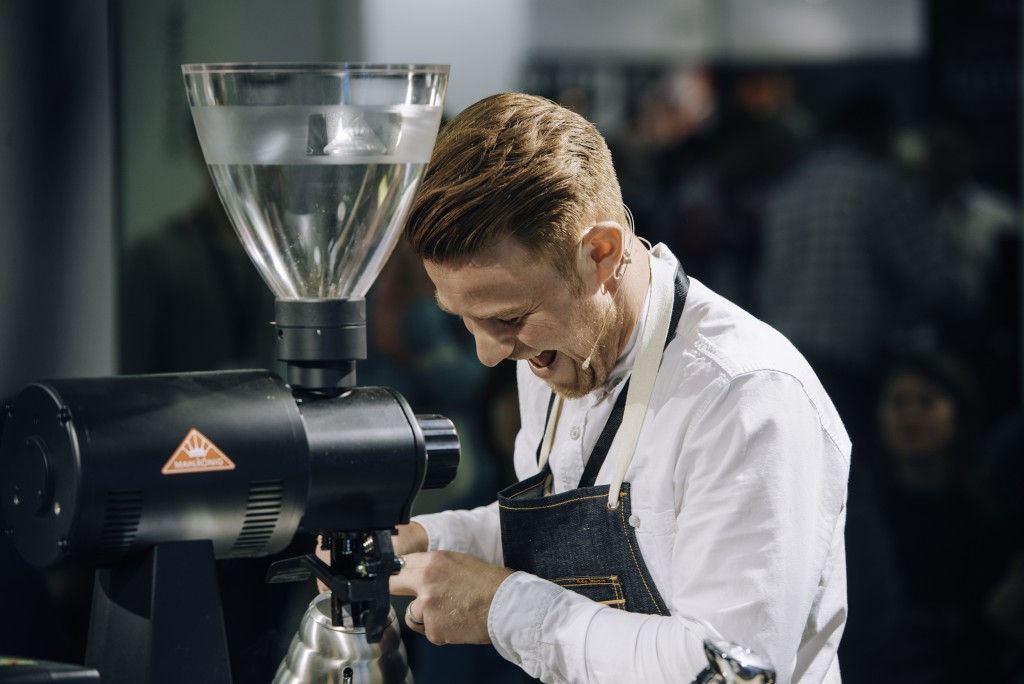 Yuko Inoue from Timberyard UK was comfortably in the top spot for most of the heats, but at the end of Friday – once time bonuses had been added – she had been ousted by speedy Simone König from Germany.

With just eight competitors making it to the quarter-finals, the competition stepped up a notch, as baristas battled in knockout rounds; by Saturday afternoon we had said goodbye to Australia’s Matt Perger, Simone and Yuko, as well as Sonali Tailor – the only barista to achieve 6/6 in the cupping round. 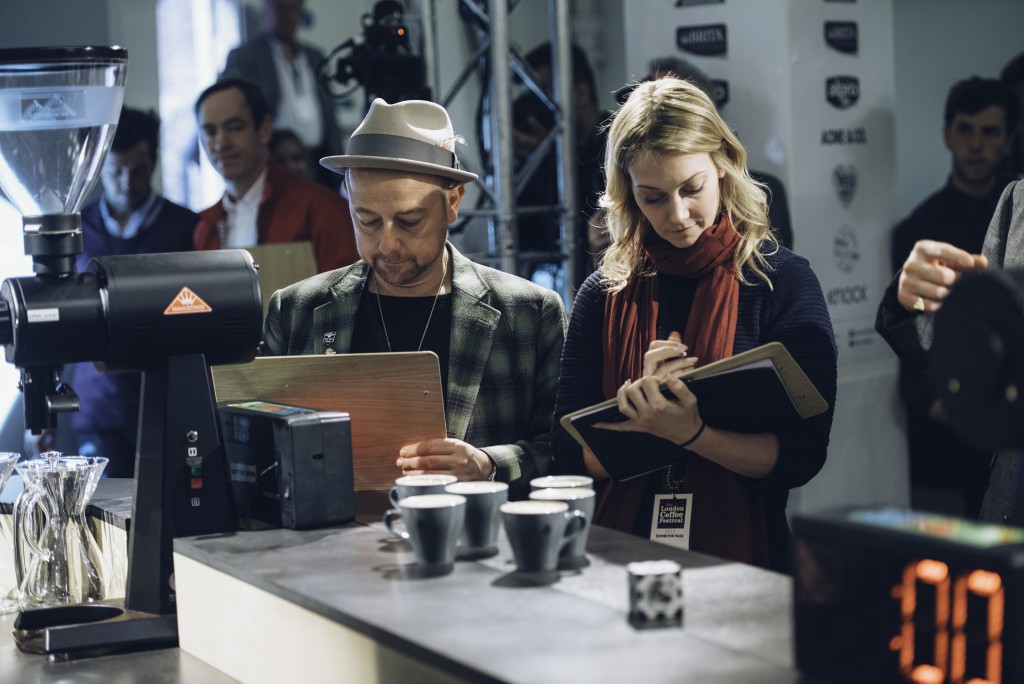 Patrik Rolf Karlsson – whose Signature Drink video gained him fans before he’d even arrived at the festival – against James Bailey from Workshop Coffee Co right here in the UK.

James took an early lead in the cupping round with 6/6 but otherwise it was incredibly close with superb latte art from both competitors, plus the brewing discipline and – of course – their infamous signature drinks.

With the battle over, all the audience could do was wait with baited breath as the judges deliberated. Would Patrik or James lift the trophy and become the first Coffee Master?

And the winner is… James Bailey from Workshop Coffee Co. 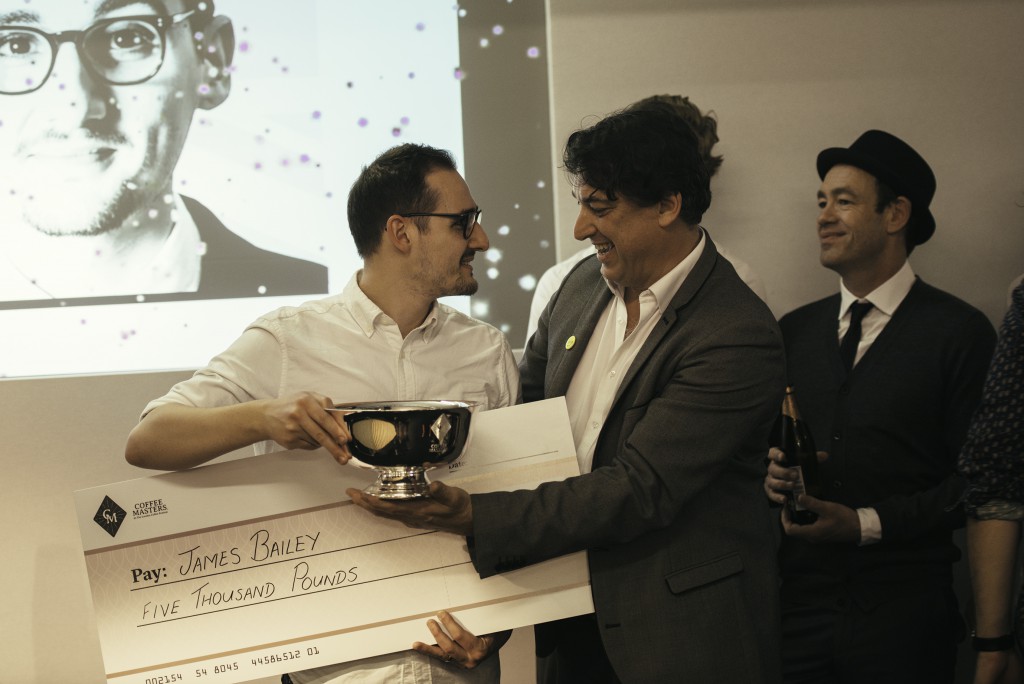