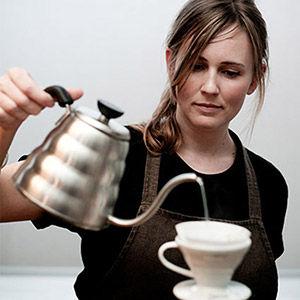 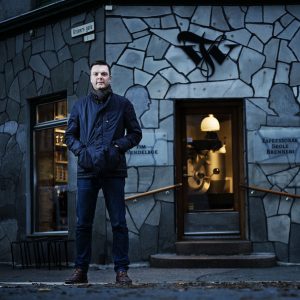 The all-star Norwegian barista and entrepreneur, has won the Nordic Roaster Competition three years running. He is world-renowned for his dedication to visiting and assisting coffee producers improve their quality. With an espresso bar, training centre and micro roastery in Oslo, his own land in Colombia and several published books, Tim Wendelboe is a heavyweight in the world of specialty coffee. 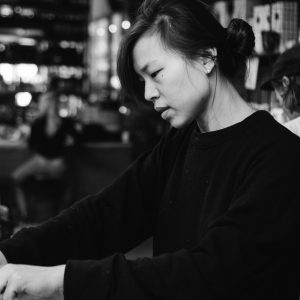 Head of Quality Control at Caravan Coffee Roasters, Freda Yuan is a licensed Q grader, current UK Cup Tasters Champion, and Authorised SCA Trainer in English and Mandarin. She brings her passion for the sensory elements of coffee and world-leading cupping experience to the judging panel. 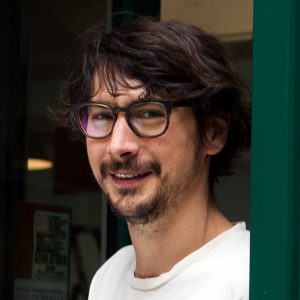 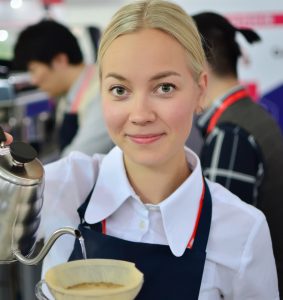 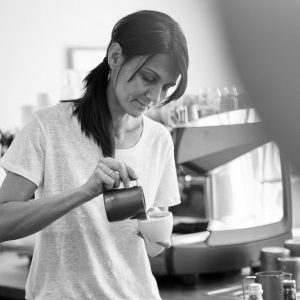 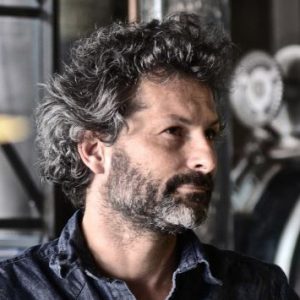 David’s Cape Town based cafe, Truth Coffee, has been named the best in the world by a more than a few prominent UK Newspapers; twice in a row by the Daily Telegraph. He believes in results, individuality and playing on people’s strengths. The one thing he hates? Excuses. 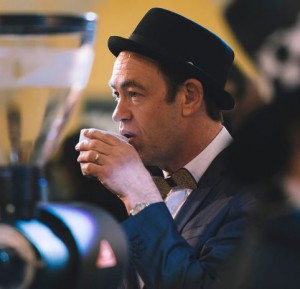 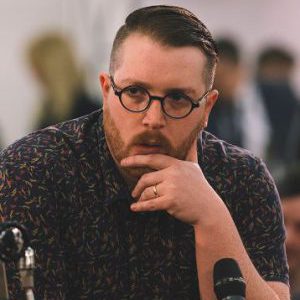 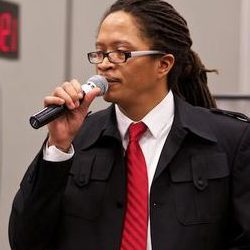