This is the final call for Coffee Masters – New York 2018 applications and the judges have been announced!

On August 31 the portal closes and the final 20 competitors will be chosen. These baristas will proceed to the live rounds to battle through four days of high-octane competition for the title of Coffee Master – New York 2018 and $5,000.

Do you have incredible skill, talent, knowledge and showmanship behind the coffee bar? Or do you know a barista worthy of the Coffee Masters stage? With two weeks until applications close, now is the time to register your interest.

For a splash of inspiration, we are delighted to announce our panel of judges and MCs. Comprising legendary names from the world of specialty coffee, it’s a stellar line-up. 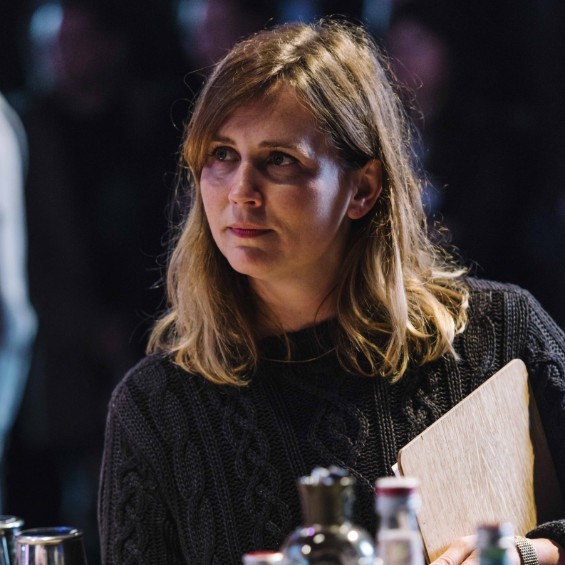 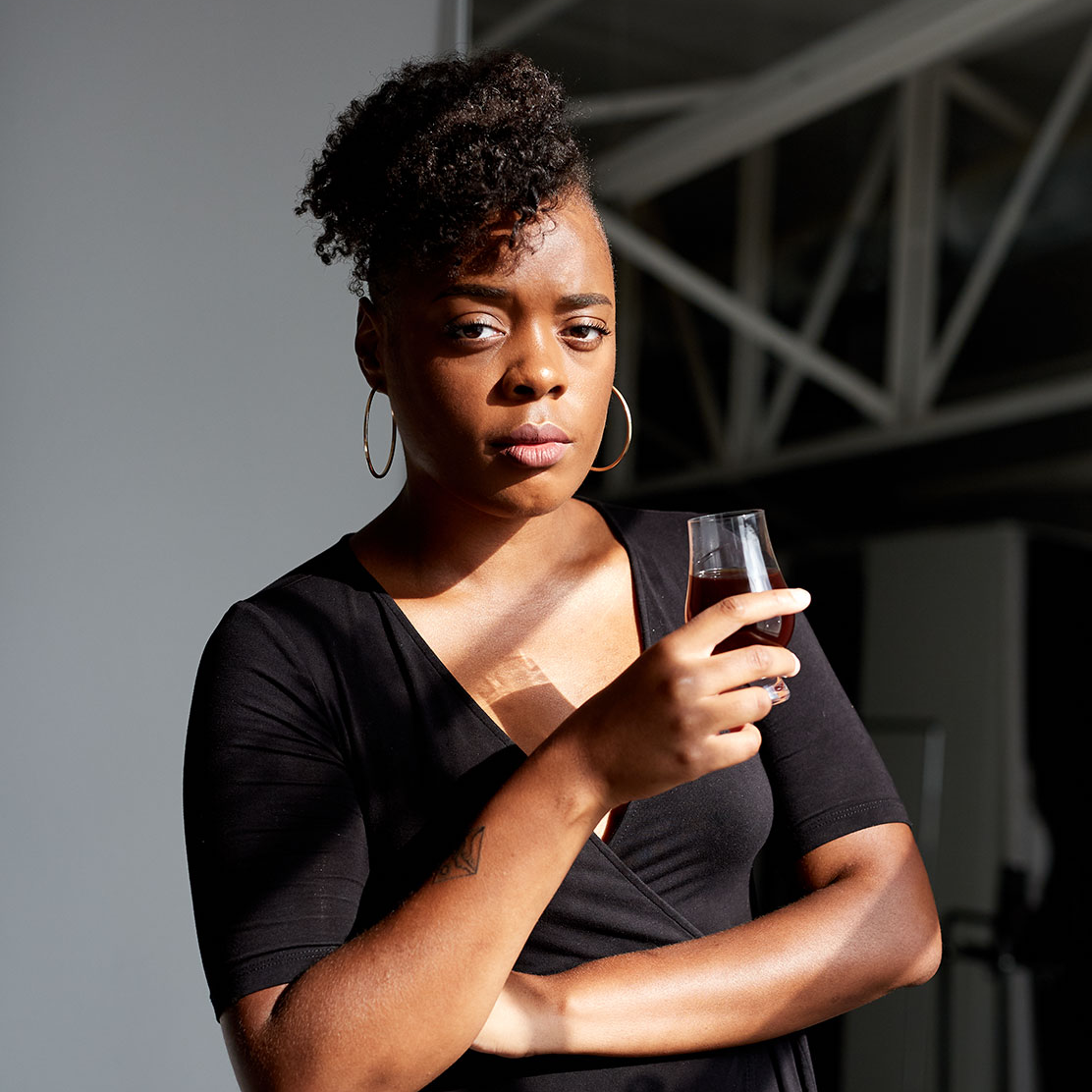 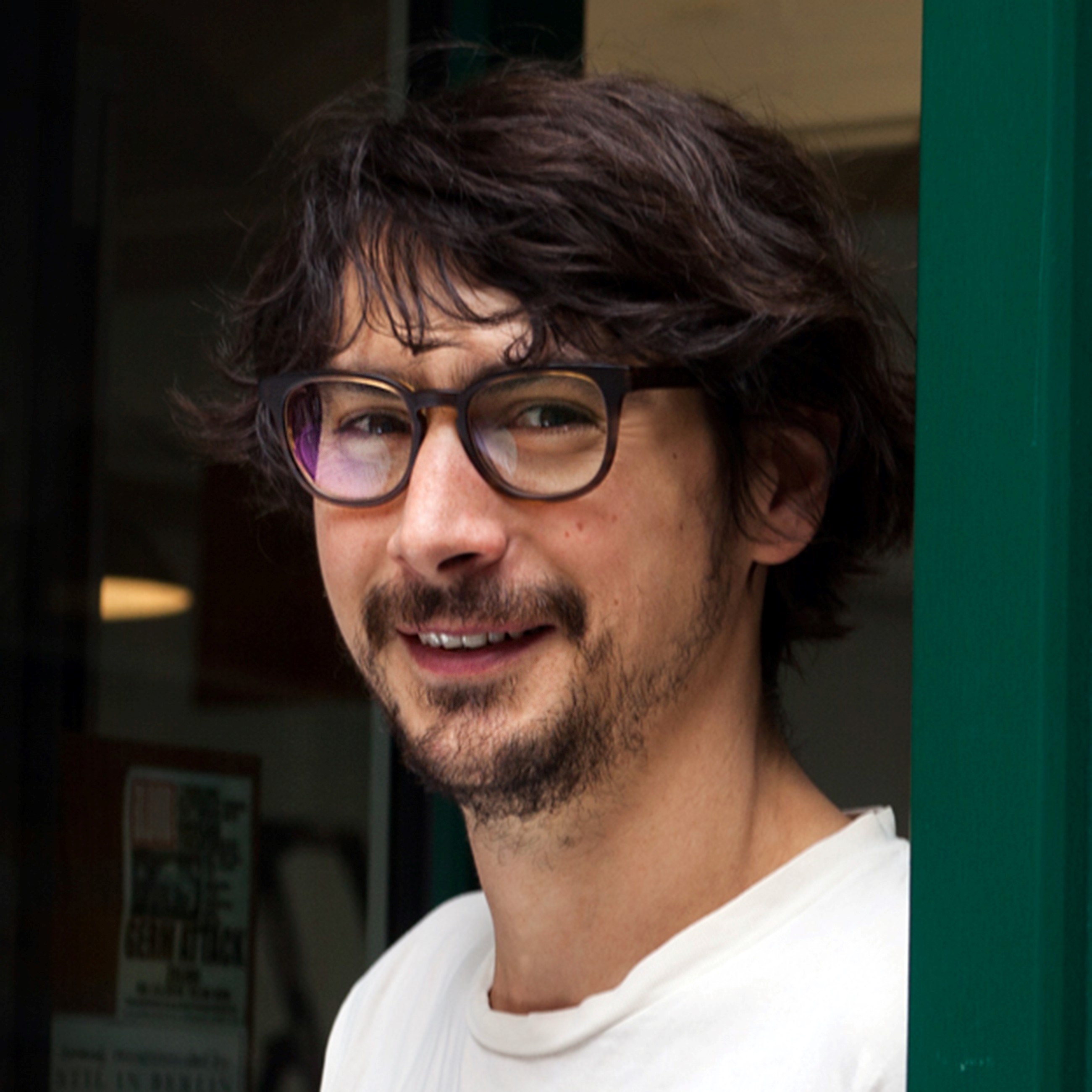 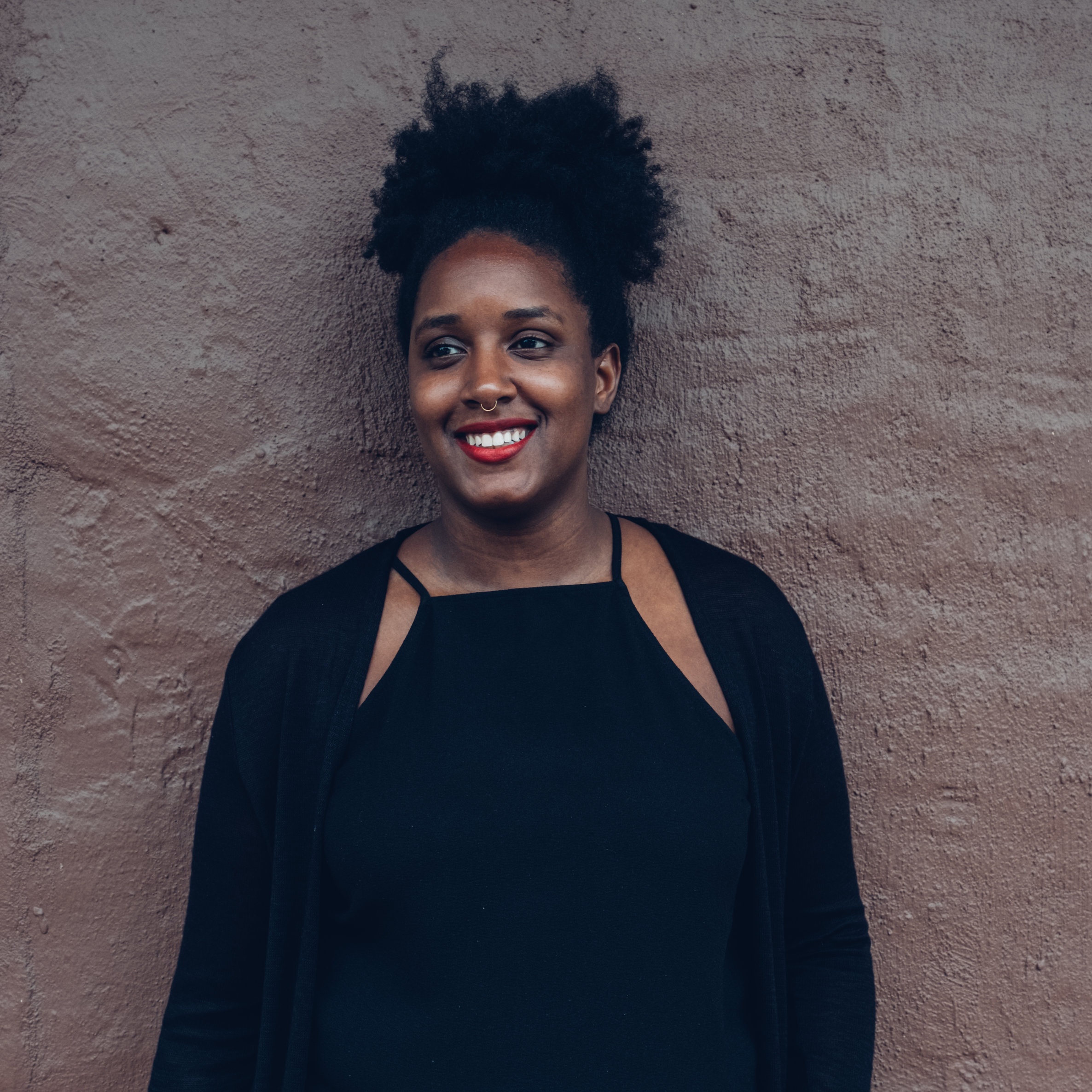 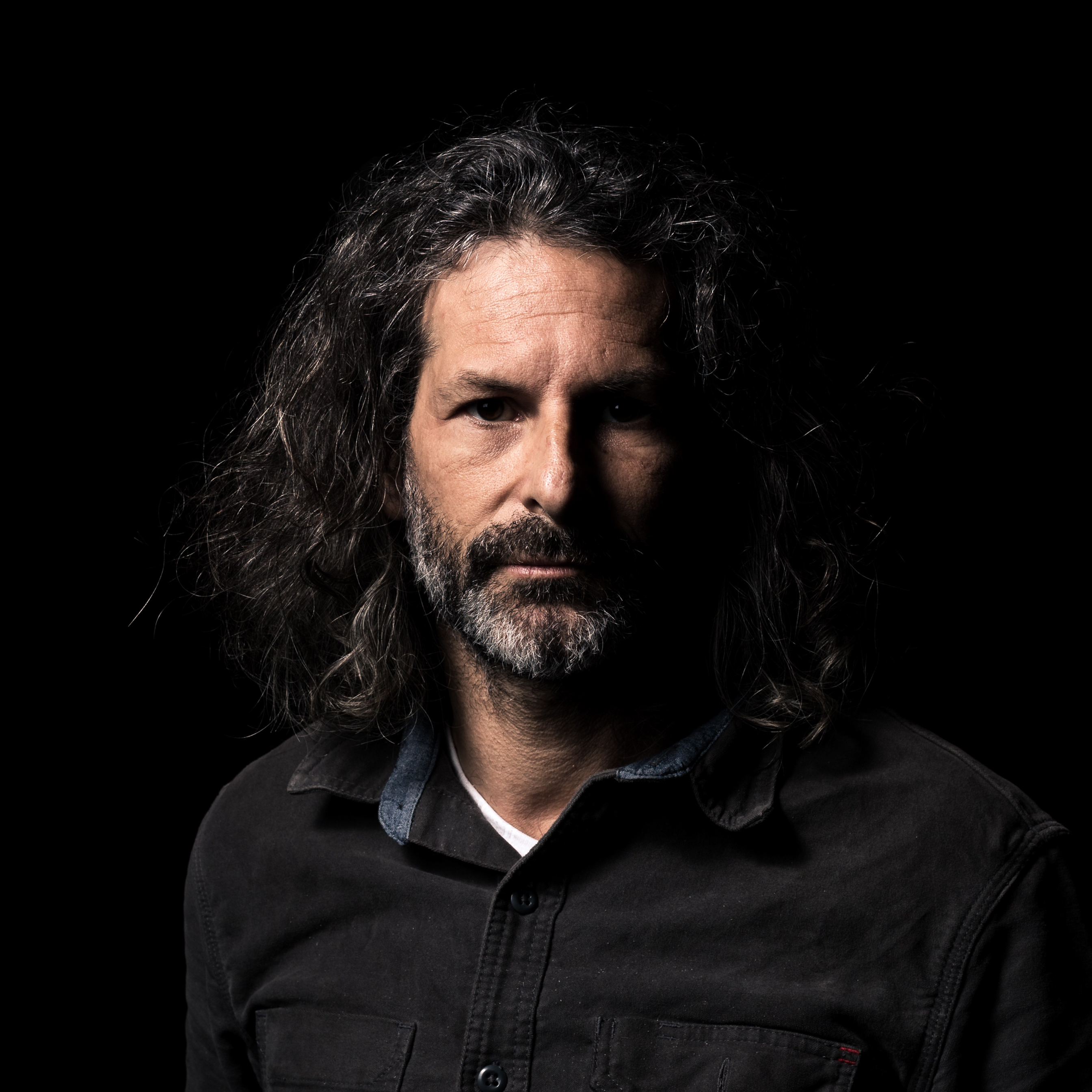 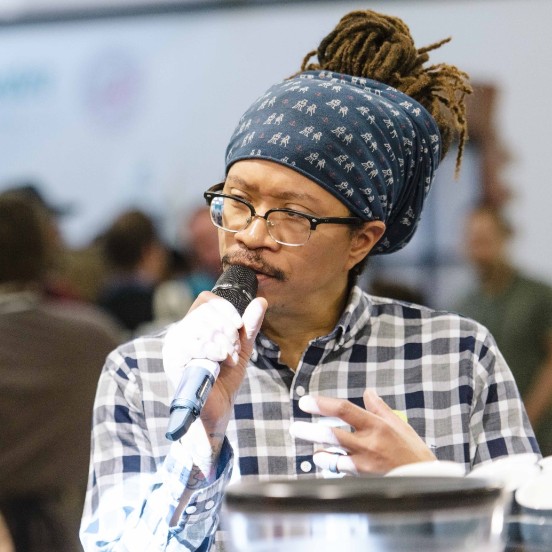 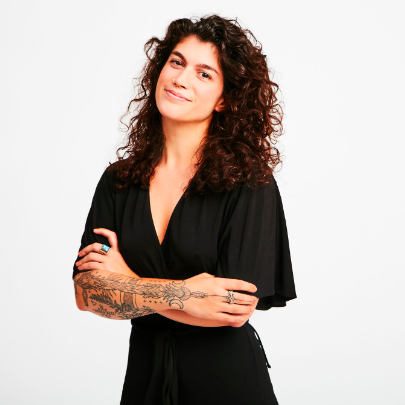 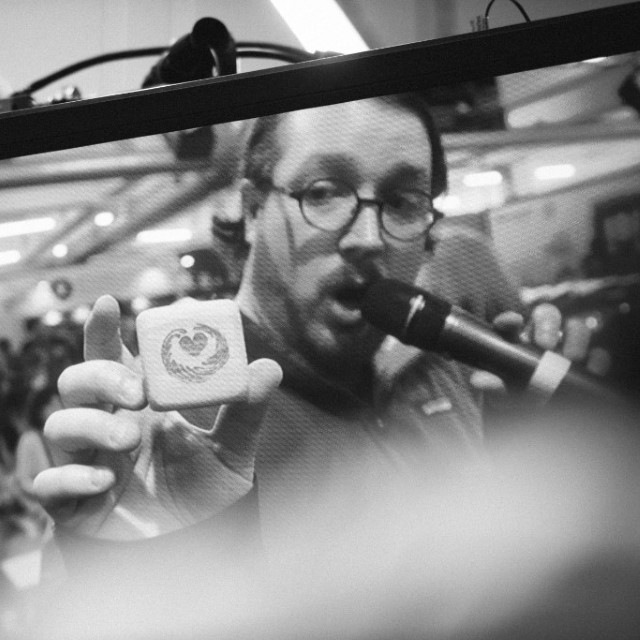