Over 29,000 visitors descended on  The Old Truman Brewery this year (12,310 trade and 17,154 consumer), where they cheered Rob and the other incredible baristas on in a series of head-to-head challenges across the four day competition. In total, 16 baristas from around the world took to the stage where they were tasked with showcasing their skills, creativity and knowledge. Rob dazzled judges over the eight key disciplines, which included; The Cupping, The Brewing, The Latte Art, The Order, The Signature Drink, The Espresso Blend, The Origin and The Mystery Round. 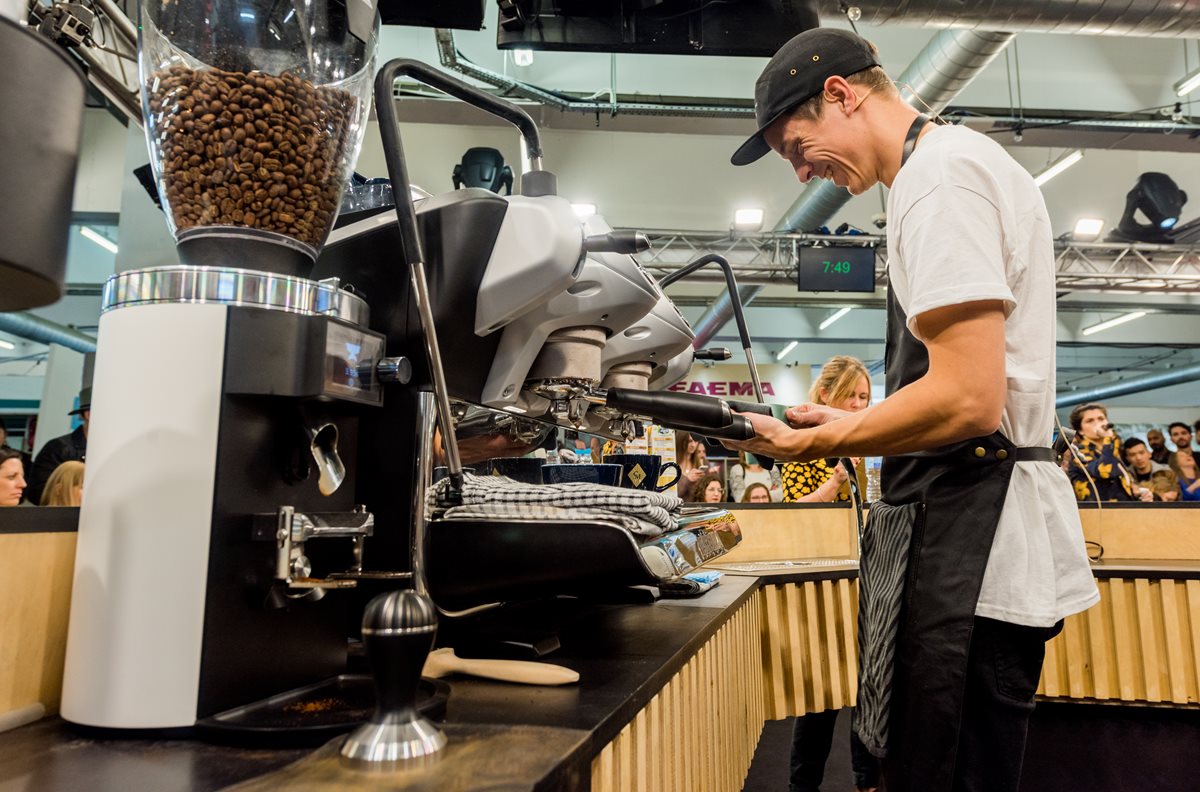 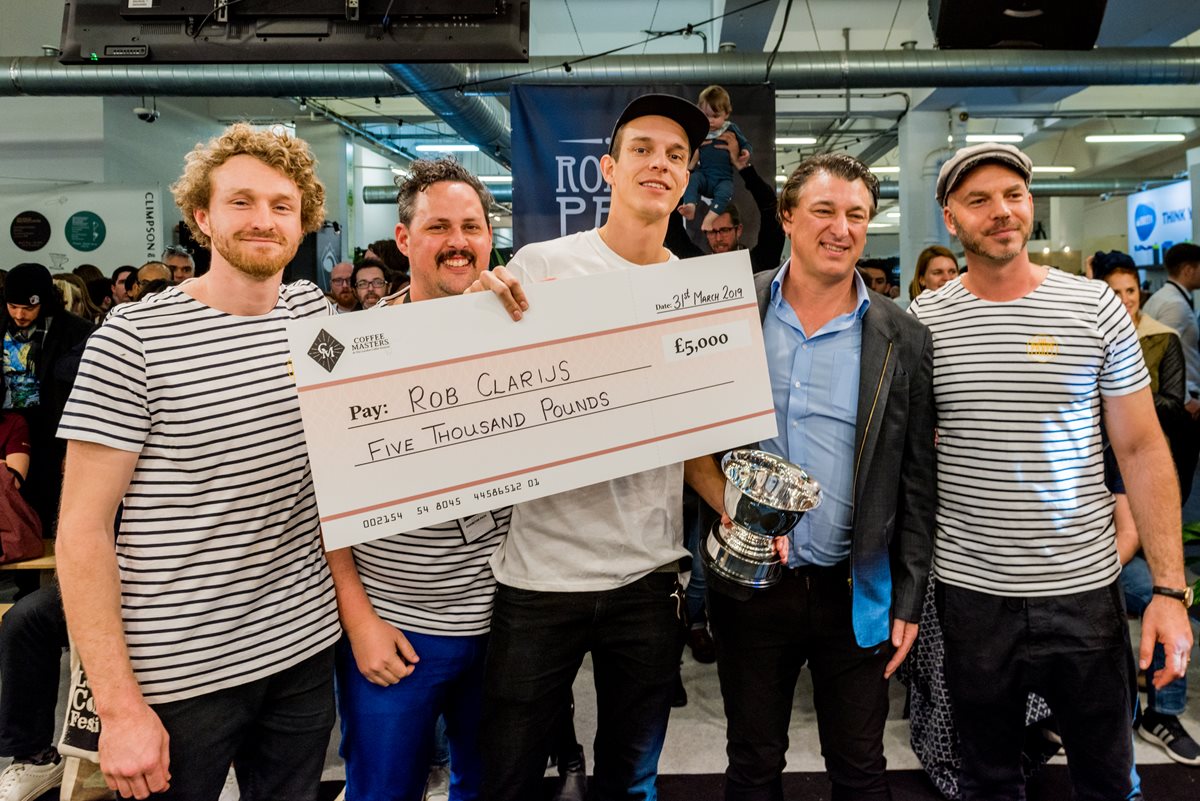