When it comes to extraction do’s and don’ts, I’ve never been overly mathematical about it.

I learned to brew by taste and basic ratio, so I’ve always been a little resistant to the idea of the religious use of refractometers and what I often see as a confused understanding of TDS.

If something tastes incredible but proves to be under-extracted via the refractometer, and a brew made with the same coffee is spot on in terms of this ‘theory and figure’ extraction, but does not taste as good, this is not enough to sway me to prefer that brew. The incredible, albeit under-extracted brew, would still be my choice!

After all coffee is largely a sensory experience! And many of my close to ‘ideal’ brews have proved to be a little under-extracted… it may be unfashionable to say so but I would argue that’s my preferred brew.

On the other hand when it comes to using refractometers in QC, to find ballpark brew ratios before tasting to preference, or merely to put a figure on the level of extraction, then I’m all for it. 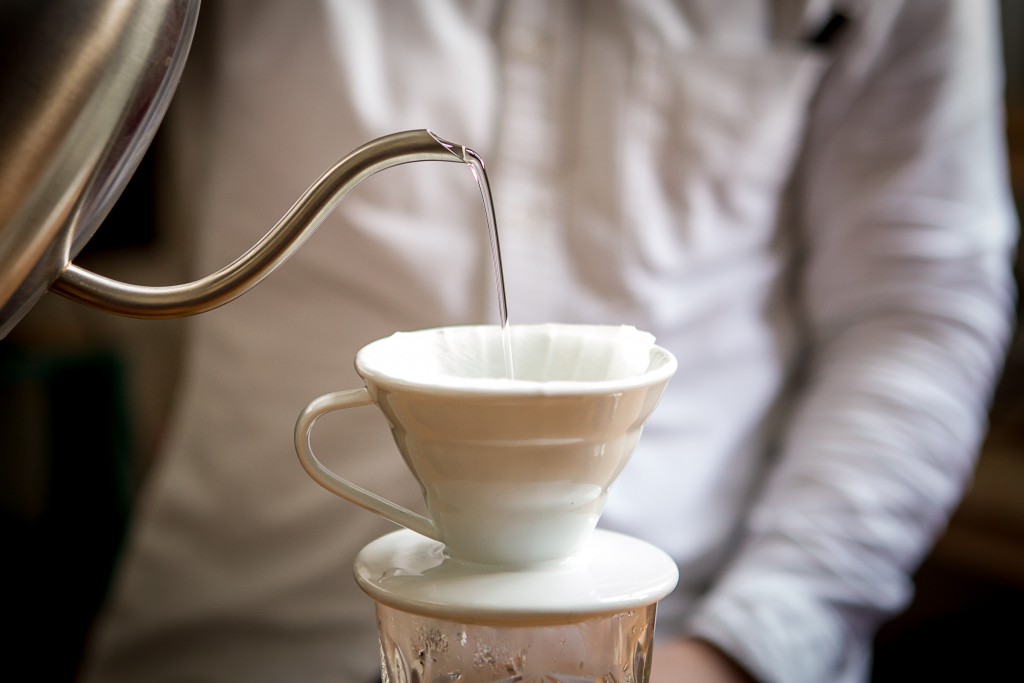 What is he brewing at the moment?

At the moment I’m brewing an Indonesian – no wait, don’t turn the page! It’s called Blackstump, and it’s unlike any Indonesian I’ve ever tasted before.

I picked it off a cupping table when deciding on my UKBC competition coffee, and actually paired it with Graciano Cruz’s own Queen Geisha in an espresso, but that’s a whole different story.

It’s largely devoid of the ‘musk’ one has come to expect in an Indonesian, probably because it’s dried on raised beds, not a farmer’s living room floor. Most of the coffees from Indonesia come from Takengon, but this particular coffee comes from Pantan Cuaca, and is the only farm for miles.

Think caramel and stewed plums with a squeeze of orange acidity, and you hit the nail on the head. Mouthfeel is rich, round, and satisfying.

A joy of cascading complexity, definitely worth the bag!