The 3-day competition saw 16 baristas from across America and the world showcase their skills, creativity and knowledge. They competed over eight disciplines which included The Cupping, The Brewing, The Latte Art, The Order, The Signature Drink, The Espresso Blend and The Origin in front of a panel of judges made up industry leaders, headed up by Anne Lunell.

In addition to the coveted Coffee Masters title, Carlos took home a $5,000 cash prize and was also awarded a Slayer Espresso single group espresso machine, a Mahlkonig EK43 grinder and a prize package from Hario. 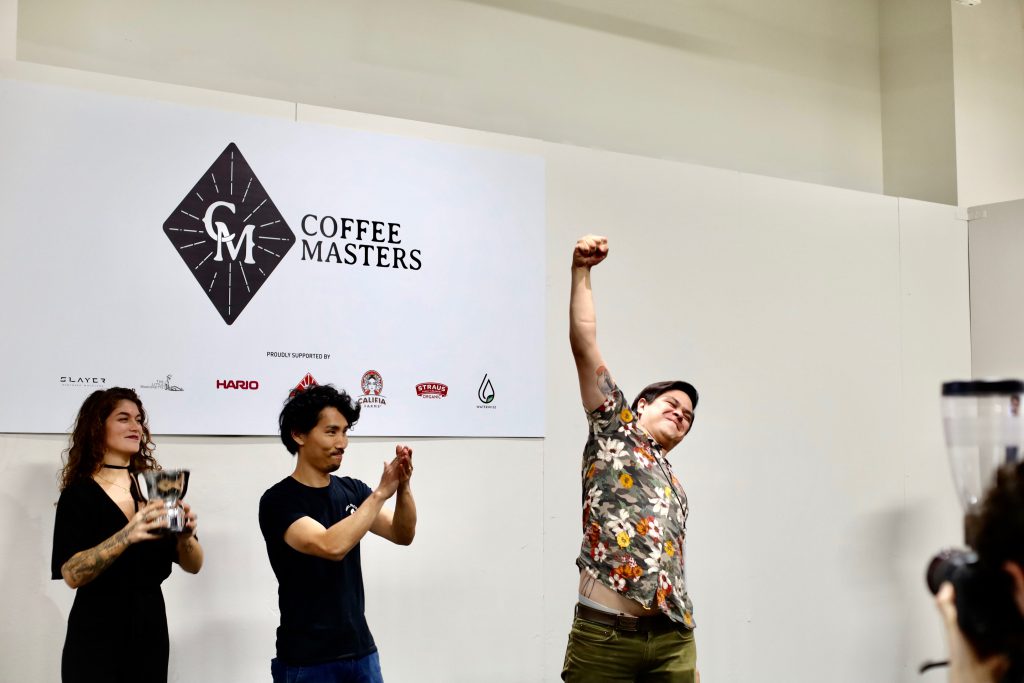 Check out the full list of competitors who battled for the Coffee Masters title at The Los Angeles Coffee Festival. 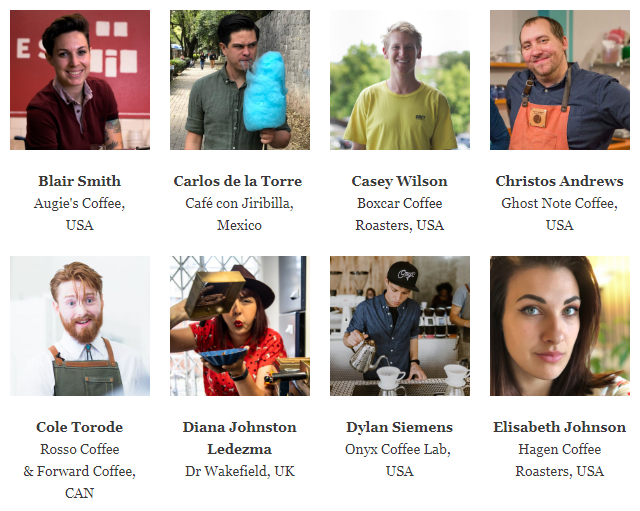 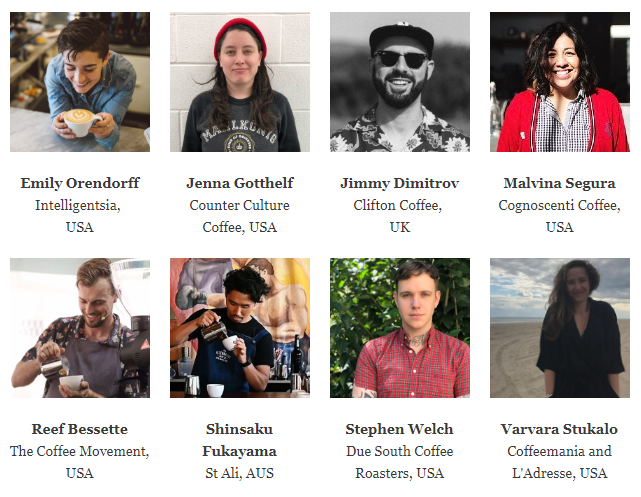 Coffee Masters at The Los Angeles Coffee Festival 2019 was proudly sponsored by: